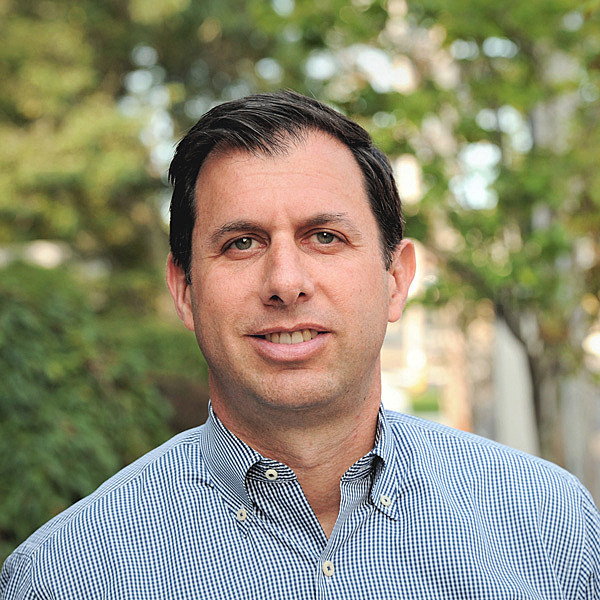 Mr. Josephs joined Townsquare in March 2013 and has led the Company’s efforts in pursuit of non-traditional acquisition opportunities. Previously, Mr. Josephs was a Managing Director at MESA Securities, an investment bank solely focused on the media and entertainment industry. While at MESA, he sourced and led advisory and financing opportunities for early and growth stage clients. Prior to MESA, he spent ten years in the investment banking divisions of Credit Suisse and Merrill Lynch executing mergers and acquisitions as well as financing transactions for large cap media and entertainment companies. During his tenure as an investment banker he executed transactions for clients such as Cablevision, Liberty Media, McClatchy, The Thomson Corporation, Univision, Viacom, Vivendi, and YP Holdings. He was named to the Multichannel News 2013 Money All Star list.  Mr. Josephs received a BBA, with Distinction, from the University of Michigan Business School.