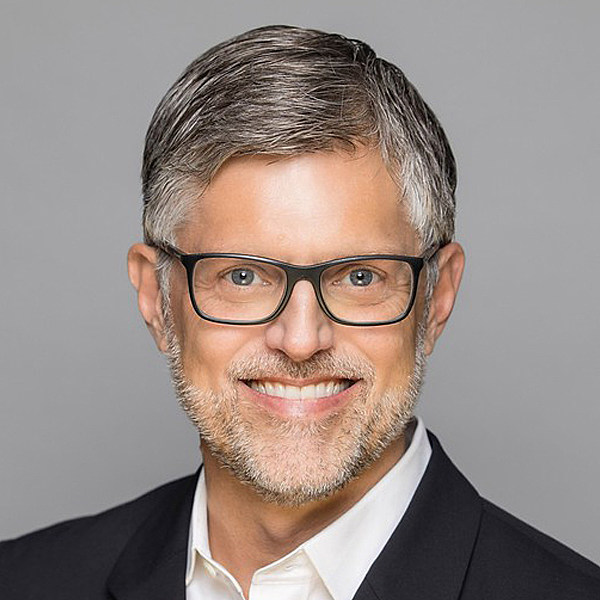 Erik Hellum is the Chief Operating Officer, Local Media for Townsquare Media, overseeing 321 radio stations and digital marketing services in 67 markets. He previously was President of GAPWEST, which Townsquare Media acquired in August of 2010. Prior to joining GAP Broadcasting, Hellum worked at Bonneville International Communications as Vice President/Market Manager of WIL/WRTH in St. Louis from 2002 to 2004 and as Vice President/Market Manager of KTAR AM/FM and KPKX in Phoenix from 2004 to 2008. He began his career at Katz Radio and held positions of increasing responsibility in Boston, Philadelphia, Chicago, Los Angeles, and New York. He then led Clear Channel’s early cross-platform sales efforts after serving as Vice President-Sales for AMFM.

Hellum earned a Bachelor of Arts from the University of Wisconsin-Madison in 1987 and is the chairman of the Communication Arts Partners (CAPS) alumni board. He also serves as treasurer for the Radio Advertising Bureau (RAB) Board’s executive committee and is a member of the Pelham Picture House Board of Directors. He and his wife Jennifer have two sons, Luke and Noah, with whom he shares his interest in travel, film, and Wisconsin sports. He enjoys reading about music and world history.