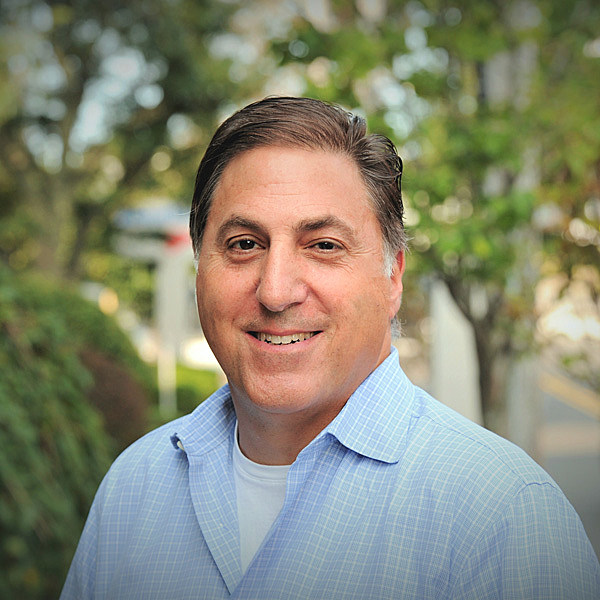 Mr. Price founded Townsquare in May 2010 and previously served as Chairman and Chief Executive Officer of the Company. He is also Co-Founder & CEO of 25Madison, a startup studio that invests in and accelerates early-stage startups. Prior to founding Townsquare in 2010, Mr. Price was Senior Managing Director at Centerbridge Partners, a private equity firm, where he led the firm’s investment efforts in telecom, technology and media. Before that, he held a similar position at Spectrum Equity Investors. From 2001-2004, Mr. Price served as Deputy Assistant Secretary of Defense (Spectrum, Space and Communications), for which he was awarded the Secretary of Defense Medal for Outstanding Public Service.