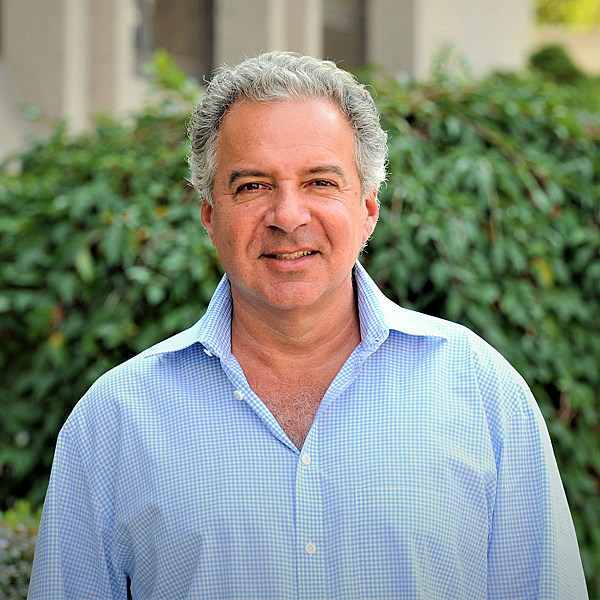 Mr. Rosenstein co-founded Townsquare in 2010. Prior to co-founding the Company, Mr. Rosenstein was previously the owner and managing principal of AMG Financial, a private lending firm that extended financing and provided collateralized loans and other services principally to the real estate industry. Prior to founding AMG Financial in 2005, he co-founded LiveWire Ventures in 1998 with Mr. Price and served as the company’s Executive Vice President and Chief Financial Officer. Prior to that, he served as the Executive Vice President and Chief Financial Officer of PriCellular Corporation. Mr. Rosenstein started his career at Ernst & Young and was a senior manager at the firm until leaving to join PriCellular in 1990. Mr. Rosenstein earned his B.S. magna cum laude in Business Administration (Accounting) from the State University of New York at Buffalo. He is a member of the American Institute of Certified Public Accountants (AICPA) and the New York Society of Certified Public Accountants.